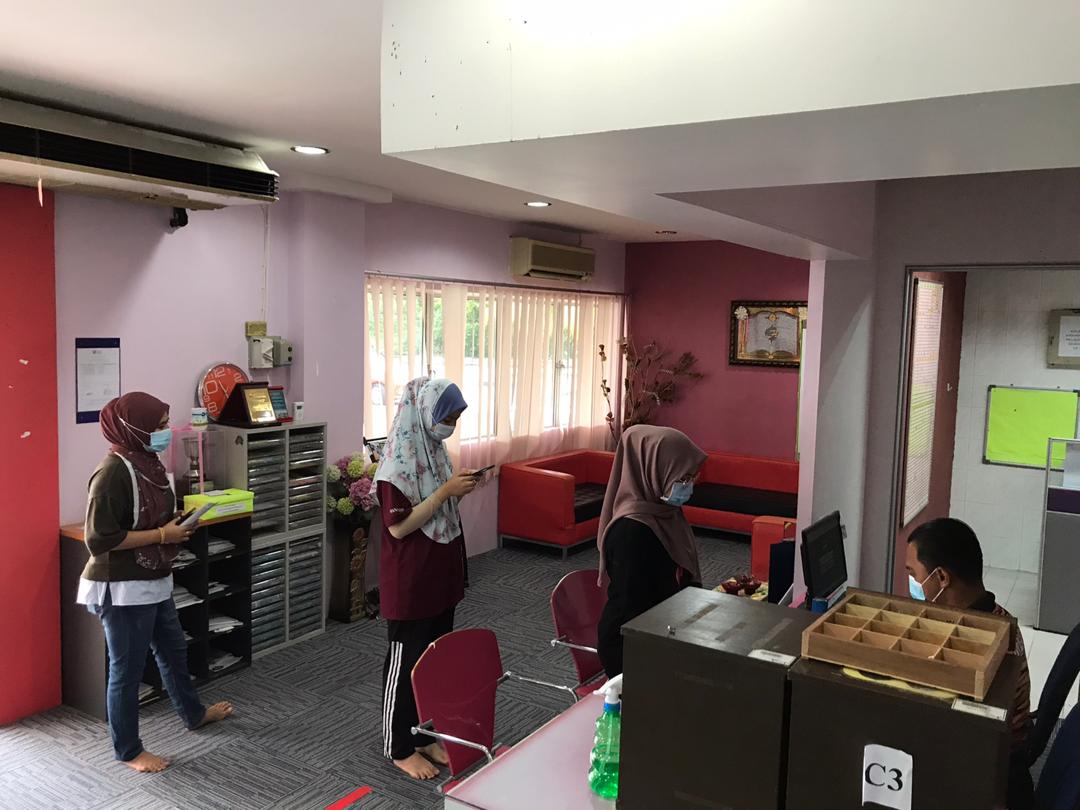 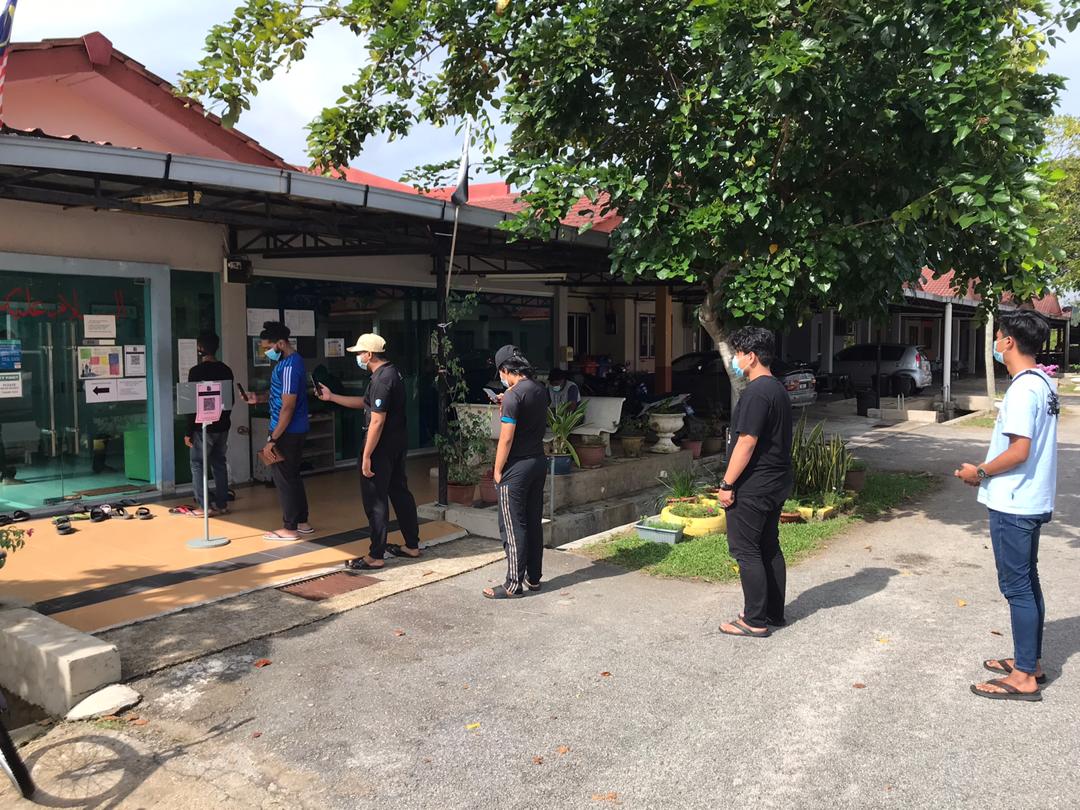 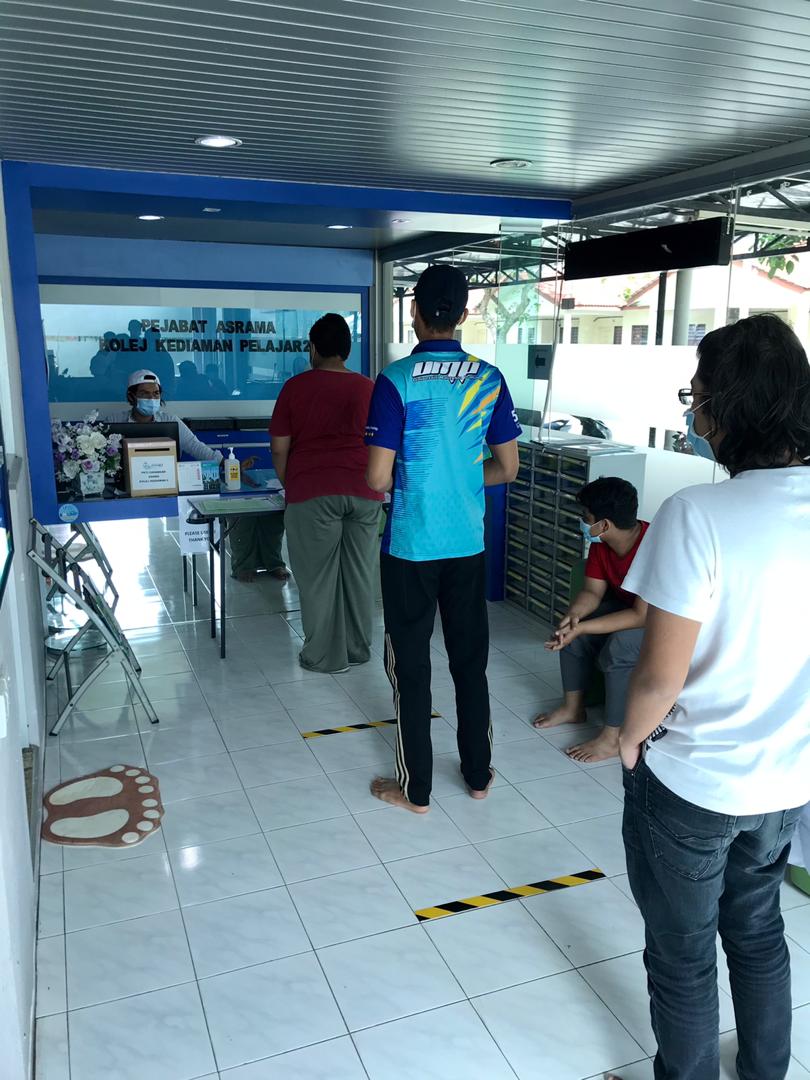 Pekan, 3rd October 2020 – Universiti Malaysia Pahang (UMP) Foundation has taken the initiative to alleviate the burden faced by the students due to the Ministry of Higher Education (MoHE) decision to postpone the physical and face-to-face registration by providing emergency assistance incentive to those affected.

This aid is given to students who are already in the campus, those who are still at home, but had to cancel transportation ticket and logistic as well as to those who were on their way back to campus.

According to the Chairman of UMP Foundation, Dato’ Sri Md. Sharif Shamsuddin, they are collecting information on those students who were affected by the MoHE instruction through a link that will be announce by the Student Representative Council (MPP).

“UMP Foundation also opened the application for Student Zakat and Cost of Living Assistance to cover the students’ need during the new semester period which will start in mid-October.

"In addition to that, students can also get their basic needs and foods for free at the Pantry Campus available at both UMP Pekan and Gambang campuses," he said.

He added, UMP Foundation which was formerly known as MyGift UMP was established in October 2016 aims to raise funds for student’s welfare, education sponsorship and enhancing the quality of education in UMP by funding educational and community programmes as well as providing additional learning facilities for students and universities.

UMP has recently announced the postponement of physical and face-to-face admissions of new and senior students in both campuses for the time being.

This decision was made referring to Ministry of Higher Education media statement dated 2 October 2020 on the Postponement of Physical or Face-to-Face Registration of IPT Student’s Admission October 2020.

Whereas for senior students who have not returned to campus, they are advise to postpone their return until a date that will be announced later.