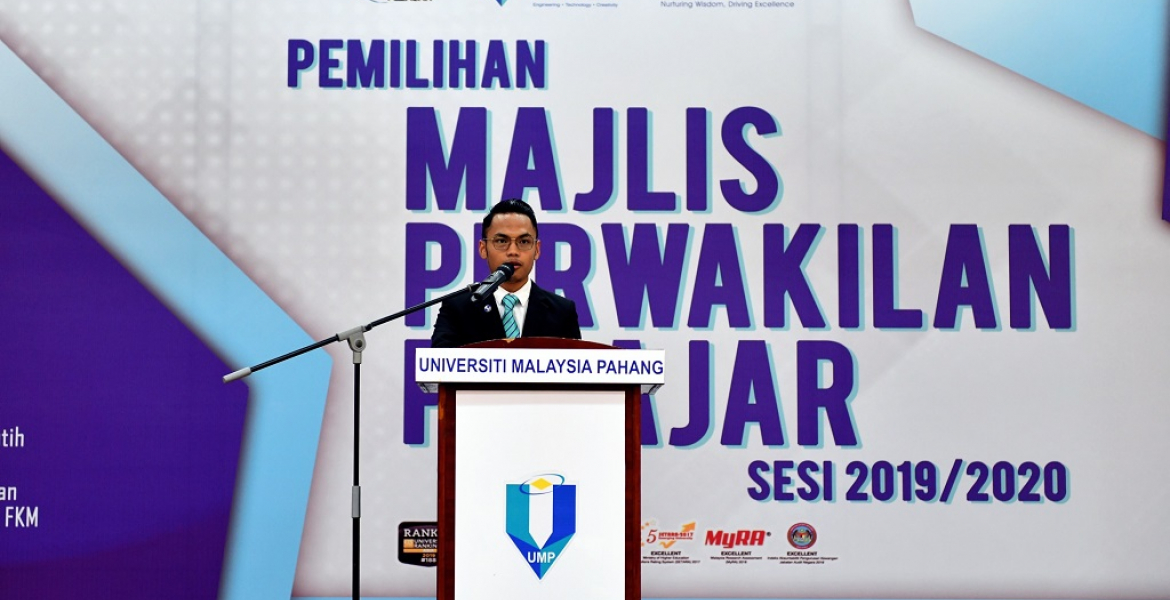 The students of Universiti Malaysia Pahang (UMP) are now more mature in choosing their representatives.There was a change in the campus political landscape when the election was run fully by a committee comprising students solely.

The chairman of the Student Election Council 2019/2020, Mohamed Al-Fateh Ab Razak was relieved when the election run smoothly at both the UMP Gambang and Pekan campuses on 28 November 2019.

“Alhamdulillah, despite the rain, the polling process went uninterrupted from 9.00 am until 5.00 pm. The voter turnout was 52.69 per cent,” he said.

In this election, 42 seats were contested with 14 general seats and 28 faculty seats. Nine candidates emerged victorious unopposed.The use of e-Voting since a few years ago facilitated the voting process with immediate results.

Professor Dato’ Dr. Yuserrie Zainuddin congratulated the successful implementation of this election which is considered a manifestation of the establishment of students union. He expects students to continuously develop their leadership and management in student affairs towards establishing students union.

“Students are required to be mature and professional in handling student issues.

“As leaders, they must respect and apply the values and affection between students, and make JHEPA as a strategic partner in efforts to empower students and help improve services in the university,” he said. 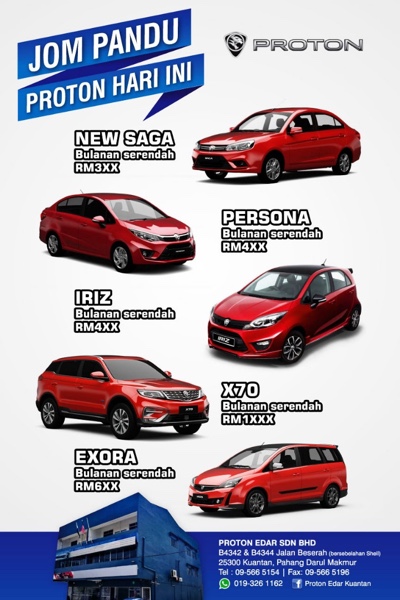