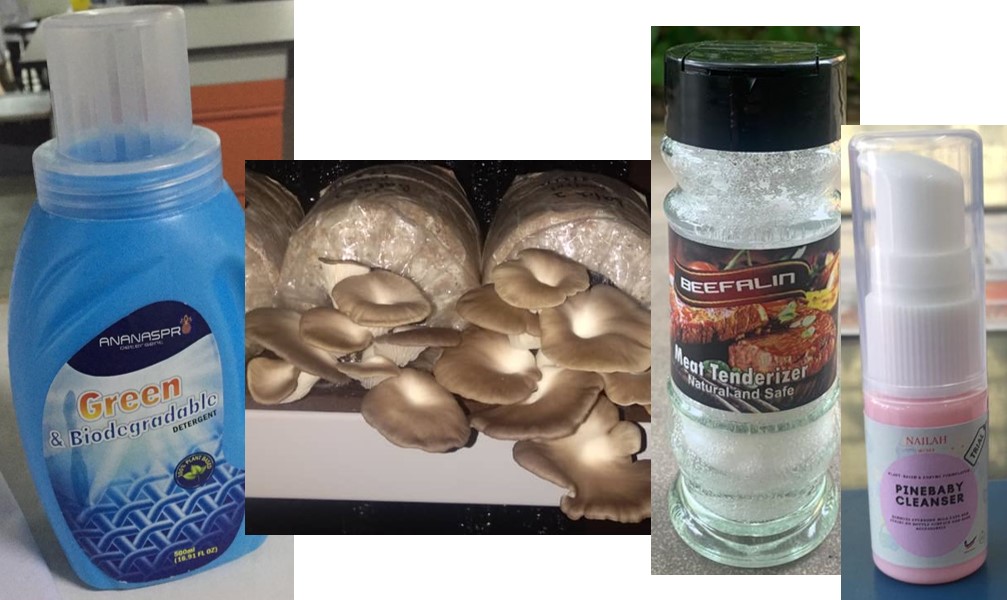 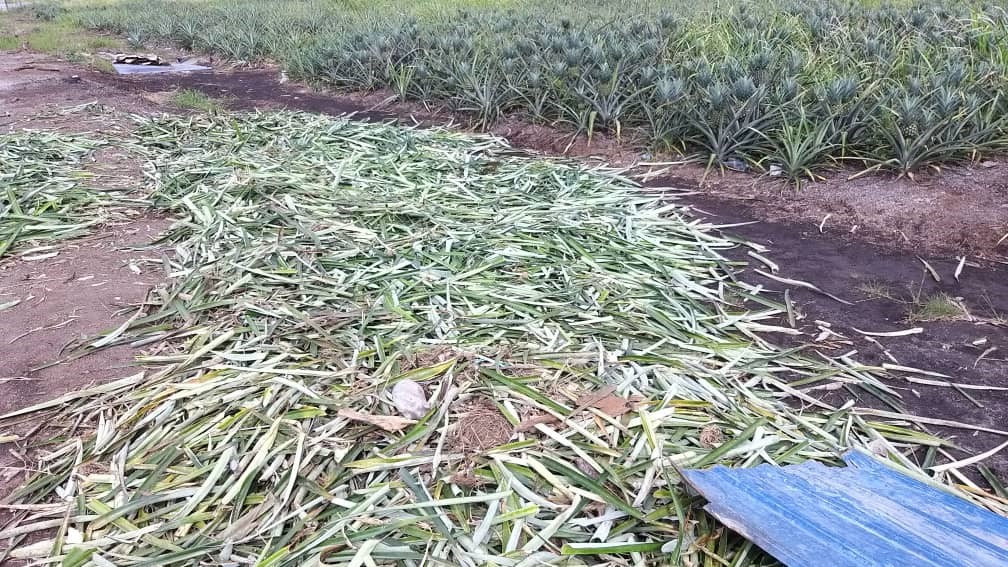 Pineapple, also known by its scientific name Ananas comosus, is a type of tropical plant commonly planted in Malaysia, specifically in Johor. Now, the nation’s pineapple plantations have expanded rapidly to other states such as Selangor, Pahang, Sarawak, Perak, and Kedah.

The factor for the positive growth for pineapple plantations is the various forms of assistance from the government to increase pineapple yield. Pineapples have also been declared as one of the country’s wealth in the agricultural sector besides several other commodities including durian, dairy, and grain corn.

In Malaysia, the pineapple plantation industry is under the management of the Malaysian Pineapple Industry Board (MPIB). They are responsible for overseeing the development and production of pineapple for domestic and international markets. There are a variety of pineapples planted in the world and according to data from the MPIB, in Malaysia, the three types of pineapples commonly planted are Mauritius, Sarawak, and Gendol pineapples.

However, currently, MD2 pineapple is the most popular variety planted in Malaysia due to the high demand from global markets, specifically in China and also domestic demand. According to the MPIB report, the export of pineapple is predicted to increase by two times in 2020 with an estimated value of RM320 million a year due to the success of national pineapple market penetrating China’s markets and also the industry’s ability to increase the capacity of plantation and processing. It is a huge achievement that can contribute to the gross domestic product (GDP) while increasing income for pineapple farmers and entrepreneurs. Until now it is reported that the pineapple production amounts to 434,811 metric tonnes spanning 13,433 hectares of farmland with about 32.37 tonnes of pineapple per hectare.

Due to this issue, the creation of products based on pineapple waste can conserve the environment while increasing the activities in pineapple plantation and processing. Such innovations can have a positive effect not only in economic profit and environmental cleanliness, but also maintain pineapple plantations. The research aspect will also result in profits via the impact of the current findings on nutrients derived from pineapple waste such as the stem, peel, core, and crown. It is common knowledge that pineapples contain various nutrients, including vitamin C, fibres, and also a digestive enzyme known as bromelain. Bromelain is generally found in high quantities in pineapple fruit although high or medium quantities can also be found in the stem, core, peel, and leaves of the pineapple. Therefore, it adds value to the pineapple waste. Bromelain is also a proteolytic enzyme with the ability to break down complex protein structures to simple protein structures. The enzyme has several functions, such as antiedematous (preventing swelling as a result of organ disorder), antithrombotic (prevent blood clotting), and anti-inflammatory (prevent inflammation).

Among the innovations created from the pineapple waste is a meat-tenderising agent made from bromelain extract. Bromelain extracted from the pineapple core or stem is innovated as a meat-tenderising agent due to its ability to break down the protein structures in the meat hence making the meat tenderer. Another innovation from pineapple leaf fibre is in the production of high-quality textiles including in the production of clothing as a substitution for the gold thread on songket motifs on clothing. These innovations can be seen as a new source of income for pineapple entrepreneurs in Malaysia. Besides that, pineapple waste has the potential to be used as a medium for mushroom farms such as for oyster mushrooms, cloud ear mushrooms, split gill mushrooms, and straw mushrooms.

In conclusion, various innovations from pineapple waste can be proposed to add values to the pineapple waste. It will also conserve the environment and act as a source of income for pineapple entrepreneurs in Malaysia. 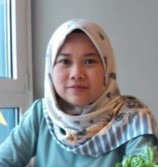 The writer is a Senior Lecturer from the Faculty of Industrial Sciences and Technology (FIST), Universiti Malaysia Pahang (UMP).