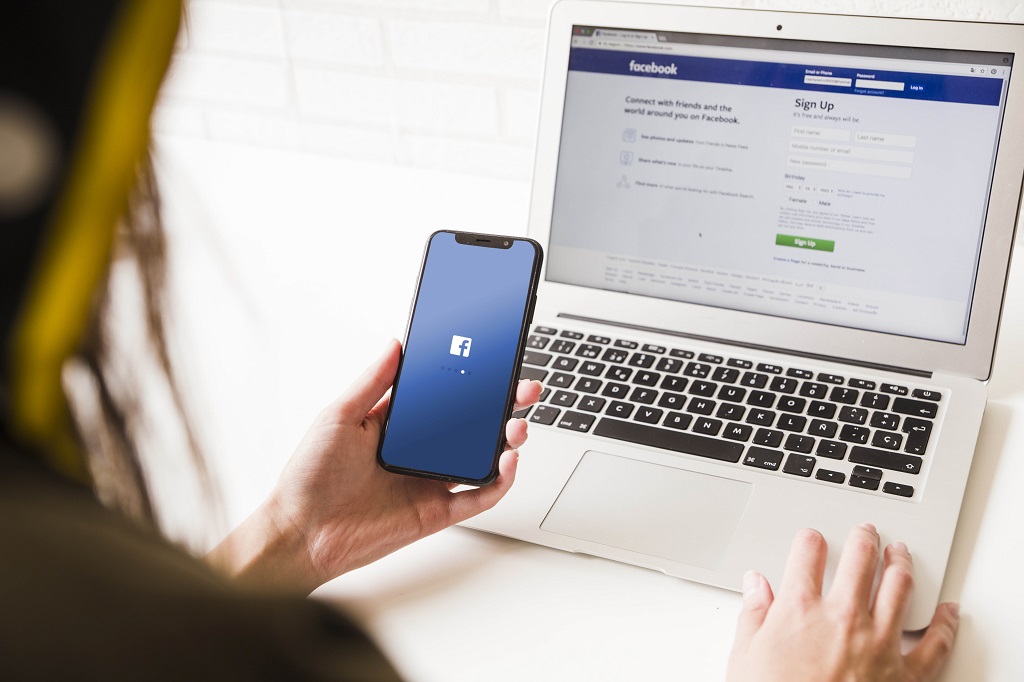 The Power of Social Media

One of the most important concepts the internet brought to our lives is social media application where we can access several online services using personal accounts. Today we can have our ideas to discuss with the entire world through media sharing platforms such as blogs, Facebook, Twitter, and Instagram.  Kaplan & Haenlein (2010) describe social media as a group of internet-based applications built on the ideological and technological foundation of Web 2.0, that allow the creation and exchange of user-generated content.

Video sharing websites, social networking sites, discussion forums and blogs are the examples of social media that have producers and consumers of content. These platforms can also change the perception of people towards some issues. The three unique features of social media are:
•    Interactivity
Mass media only communicate one-way with the audience compared with social media. Social media provides a wide discussion platform where the audience gives immediate feedback. In the business field, the direct connection from customers offers abundant ideas to build products based on customers’ behaviour.

•    Transparency
Social media brings direct, simple and ongoing communication. Through social media, someone can contact the audience without any mediator. The users are connected across geographies. The audience can directly access social media contents while in mass media, broadcasters act as mediators with a significant effect on the content.

•    Accessibility and participation
When connected to social media, people can work “out loud”. They can make any of their action, comments, or motions visible to anyone in the platform. In mass media, the production is very hard and could be classified for a privileged minority. Social media brings anyone to write or share photos without much effort.

An intelligent social network can personalise what a person sees in his or her activity stream. Users not only see the topics and people they have subscribed to but also see contents in terms of priority.

Through these three perspectives, social media not only creates a strong alternative to mass media but also provides more opportunities. Today we can watch videos, read blogs, or listen to the radio broadcast from the entire world, which was not possible through mass media before. These technologies affect in various areas in society, from business people trying to reach new markets to political activist trying to organise a protest. A different section of the community utilises social media for their needs and purposes. This revolution marks some new things in our life as we are using online services.

In the political perspective, mastering social media is considered as a strong advantage for politicians to gain audience and supporters in their campaigns. The political activists who are hard to reach audiences through mainstream media due to some restriction realise that social media offers a practical alternative. Some media scholars believe that spreading news and debates through social media sparked the Arab Springs revolution.

Social technology enables social creativity. People are no longer bogged down in difficulties of getting their ideas across to the right people. Their creativity can flow unrestricted. Social media is no more optional, but it requires everybody to use. 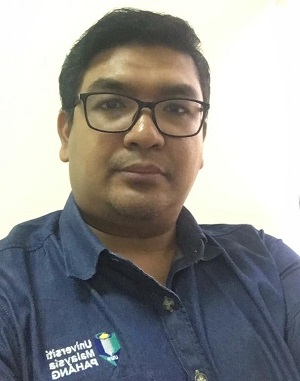