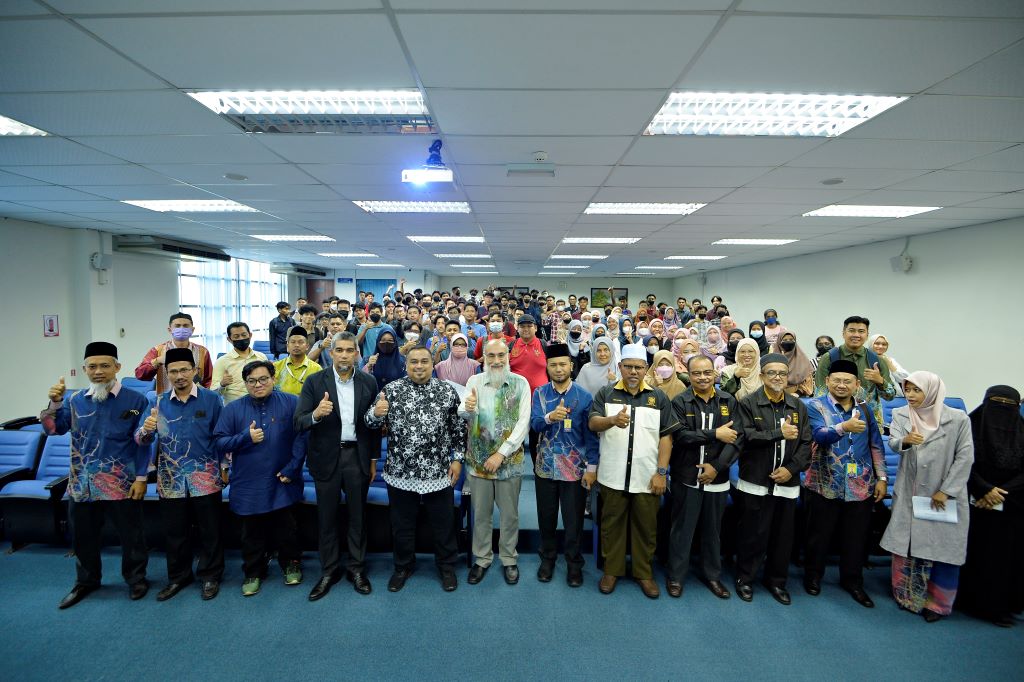 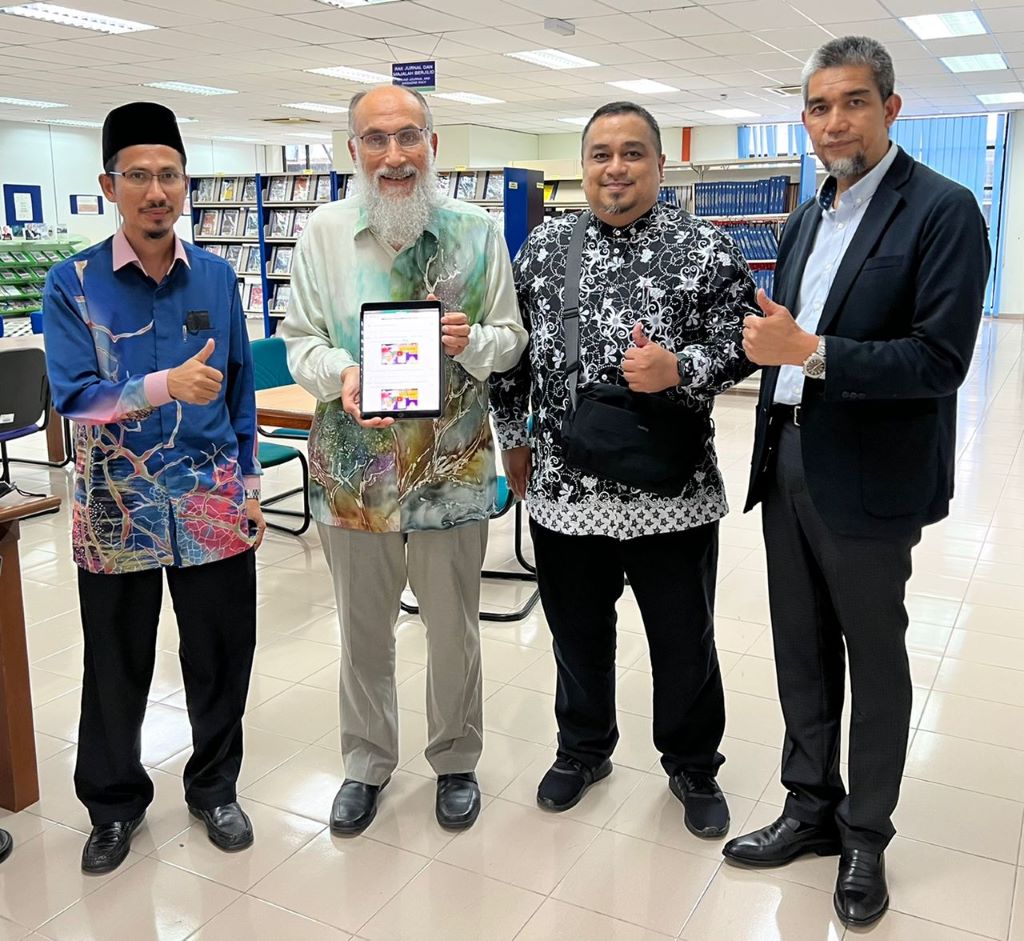 Malaysia’s independence must be defended and aid Palestine liberation

PAYA BESAR, 2 September 2022 - Malaysians must defend the country’s independence as this is one of the factors that help the liberation of Palestine.

That was stated by the pioneer of Islamic Jerusalem Studies from the United Kingdom, Professor Dr. Abd al-Fattah el-Awaisi.

He recently said this in the Independence Discourse organised by the Centre for Human Sciences (PSK) in collaboration with the Registry Department of Universiti Malaysia Pahang (UMP).

According to el-Awaisi, modern society must adopt a more strategic approach to controlling Western hegemony.

“Since the beginning of the 17th century, the West has been planning to strengthen their position and dominance in the Asian bloc, especially in West Asia.

“The state of Israel is a product of Western planning for the survival of their domination of the world,” he said.

As a result of their planning, millions of Palestinians were left homeless and forced to live in refugee camps, including el-Awaisi himself from childhood, before migrating to gain knowledge in the field of international relations.

Professor Dr. Abd al-Fattah el-Awaisi travelled to this country for two months to spread understanding to the public about the real situation of Jerusalem. 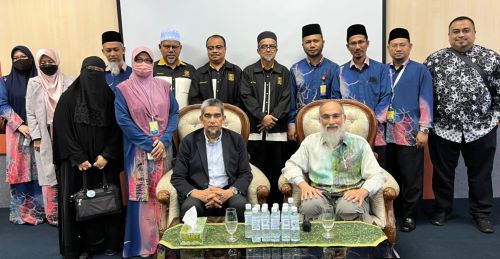 He is in the Road2Baitilmaqdis programme series in Malaysia to raise awareness among Malaysians on the importance of acting strategically in the fight against oppression and Zionist occupation in Palestine.

He advised UMP students to study their respective fields in real earnest as it is only with the knowledge that one will appreciate and safeguard independence.

UMP is one of the earliest universities in Malaysia to offer an elective course in Palestinian Studies in the academic structure at the Bachelor’s degree level starting this year, handled by Dr. Ahmad Irfan Ikmal Hisham, who was also a former student of el-Awaisi in the United Kingdom.

In this discourse, el-Awaisi congratulated Malaysians on the 65th Independence Day celebration.