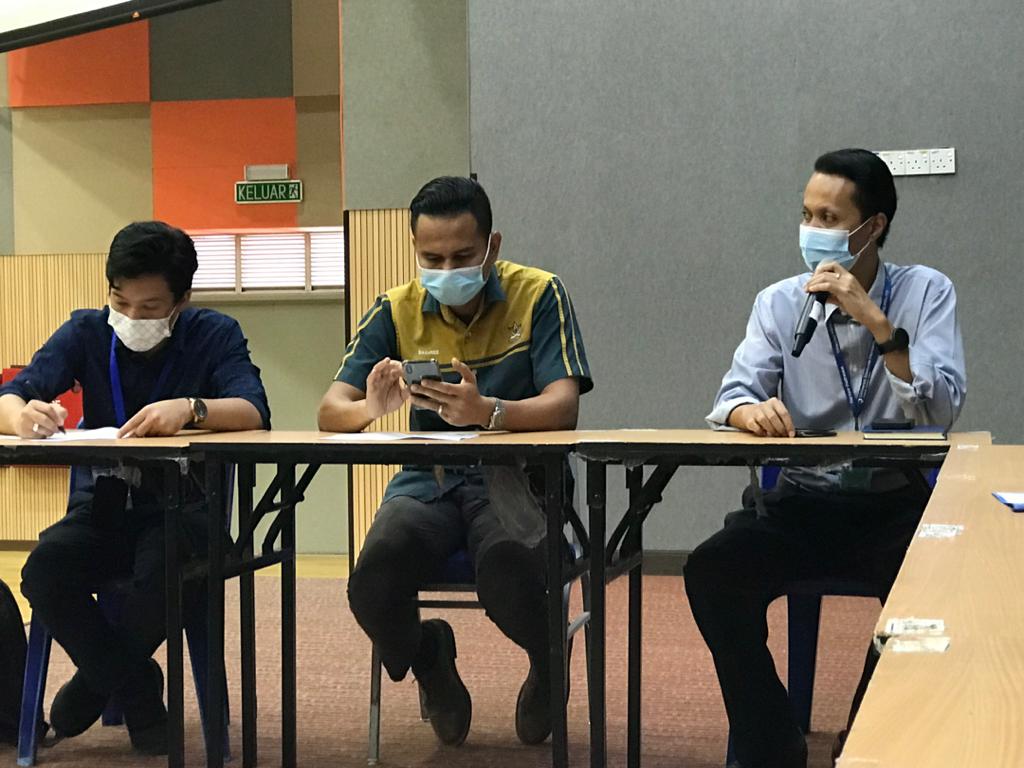 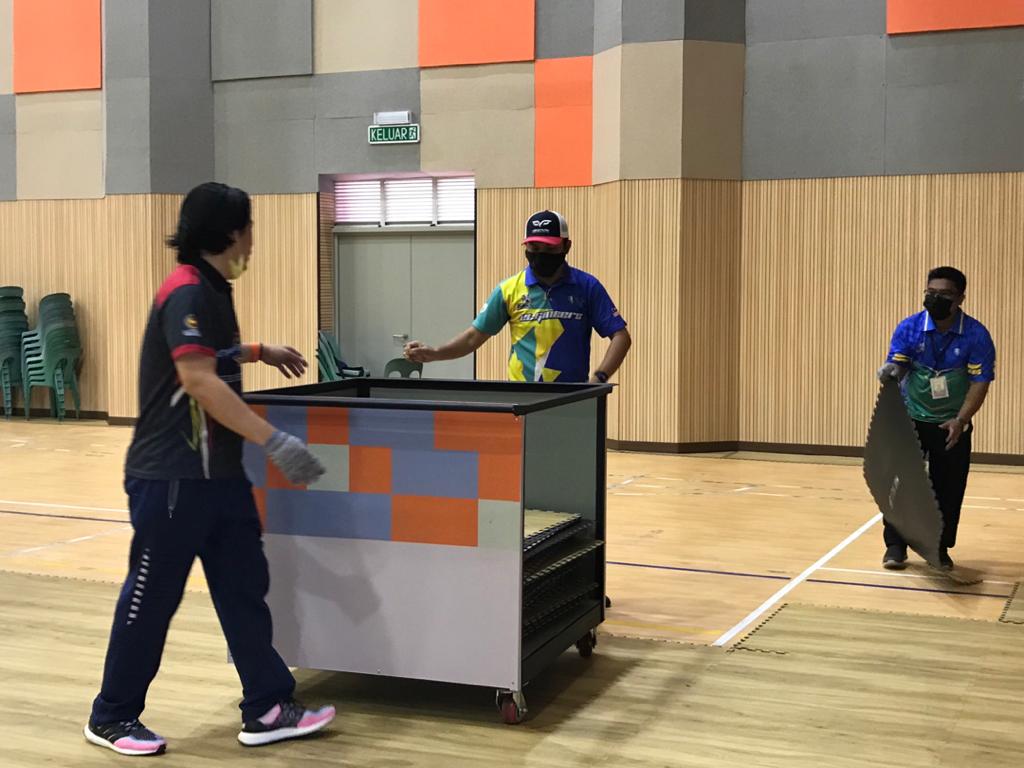 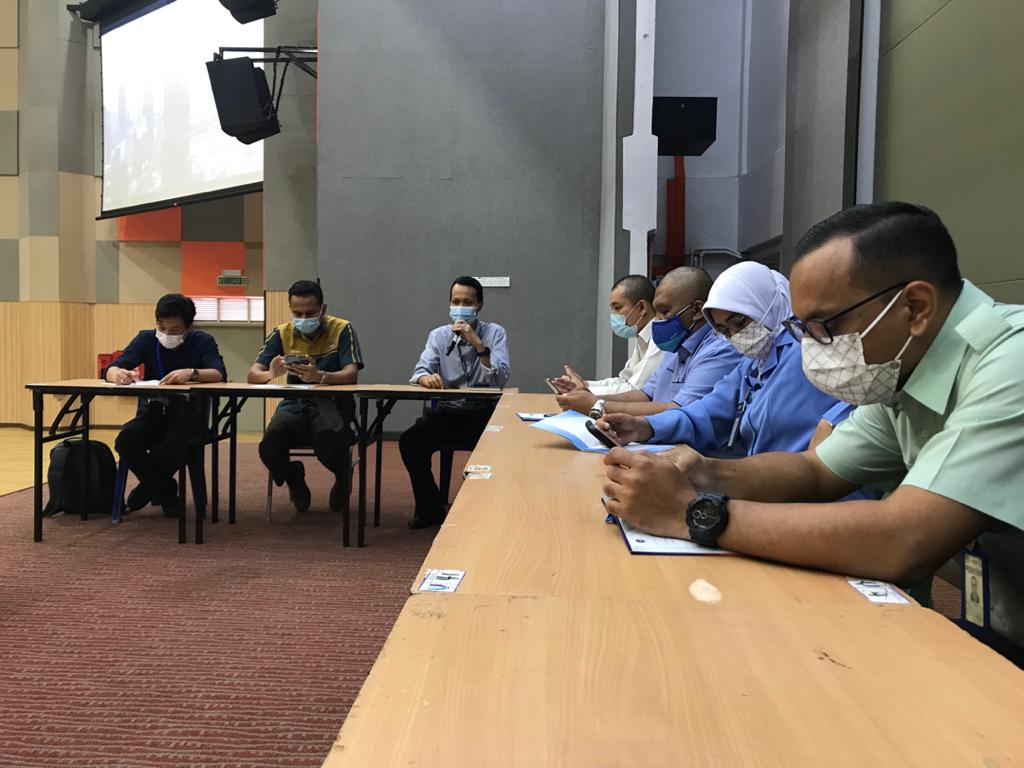 The delegation led by Pekan Assistant District Officer, Shahree Anwar Mahmud, was welcomed by the Chief Operating Officer/Registrar, Hazmin Aris, to oversee the UMP Multipurpose Hall, which will operate as a PPV to provide vaccines to residents around the Pekan district.

According to Shahree Anwar, his team thanked UMP and welcomed the cooperation of UMP to speed up the process of administering vaccines to the residents of the Pekan district so that herd immunity can be achieved more quickly.

“It is expected that there will be 200 vaccine recipients daily when this centre starts operating.

“However, it depends on adequate resources, including for health workers, volunteers and most importantly the supply of vaccines received in the state,” he said in the discussion.

He said this effort will expand the COVID-19 vaccination outreach programme to form herd immunity, where 80% of the population needs to be vaccinated by the end of October.

“It is also hoped to accelerate the vaccination before the monsoon season,” he said.

He hoped that the experience of PKU staff and volunteers among the UMP staff who have served in several PPVs around Kuantan and Pekan can contribute to the readiness of this centre, which is expected to commence on 2 August.