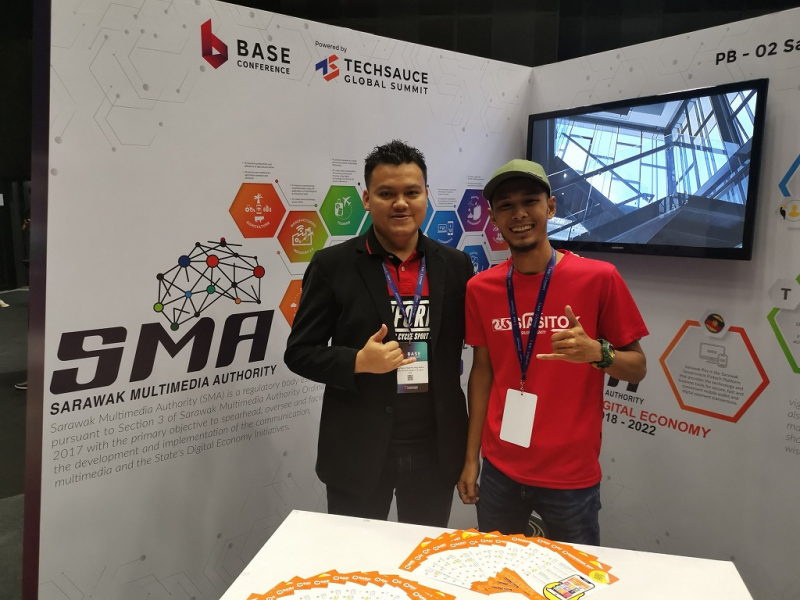 The alumni of  Universiti Malaysia Pahang (UMP) are urged to continue to contribute cultural ideas in the university for it will help the current Secretariat of Culture and Arts UMP maintain the heritage on campus. The presence of 23 alumni from Alumni Chapter (Culture) was the result of the initiative taken by the Centre for Sports and Culture UMP via the first organisation of a programme Sepetang Bersama Alumni (Kebudayaan) UMP at the Istana Hotel Kuala Lumpur on 21 December 2019.