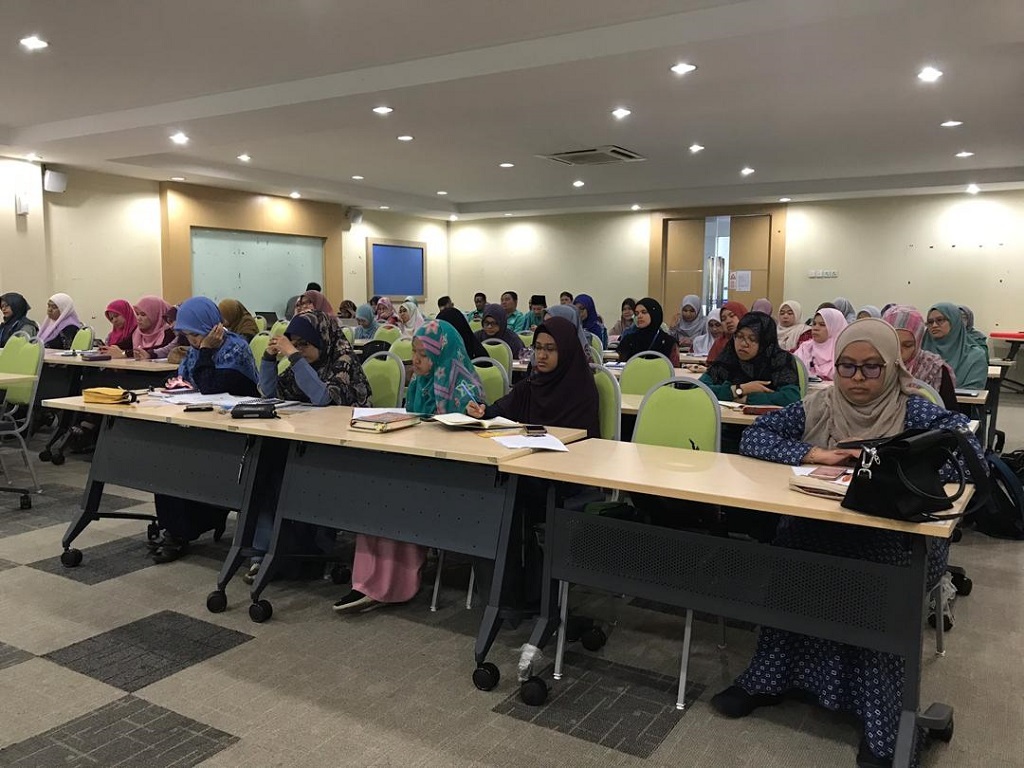 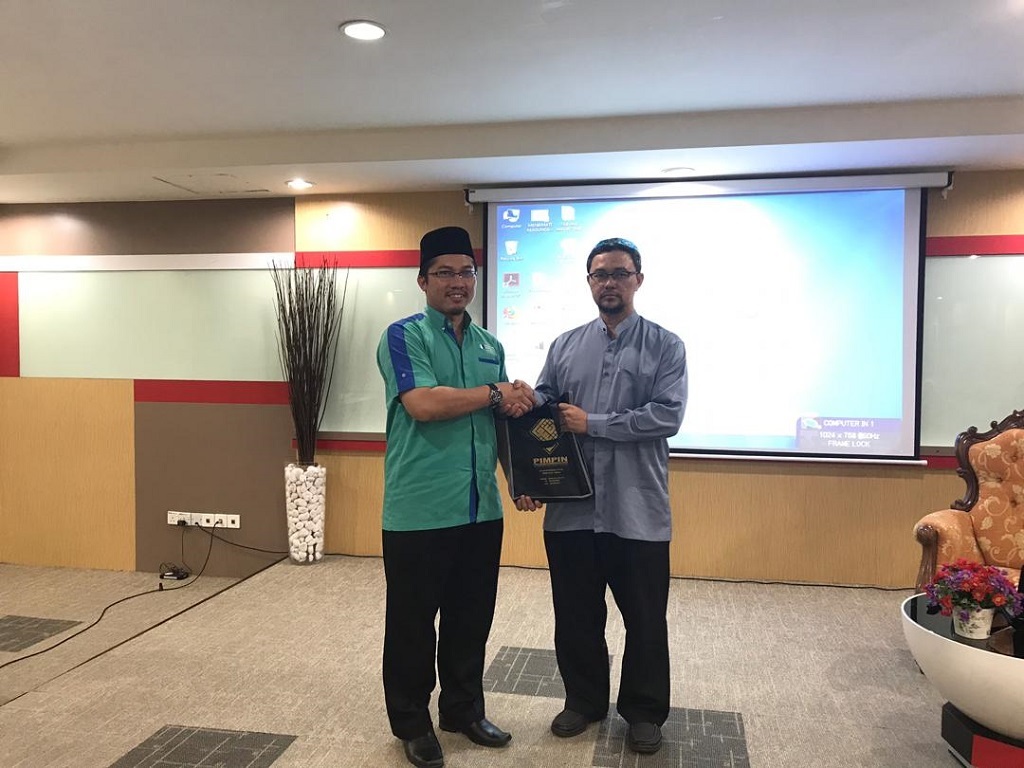 Programme Director Amira Abdullah said the aim was to enlighten participants about the benefits one gained from reading the al-Quran which could serve as soup for the soul, providing soothe and calmness to the soul.

They also got to learn the verses that showed the best way to build a happy family, she added.

“A total of 61 participants took part in the four-hour seminar, consisting of staff and students.

“There were two slots with the first titled, ‘Menikmati Keagungan al-Quran Dalam Jiwa’ (Revelling in the Grandeur of al-Quran in One’s Spiritual Element), delivered by invited speaker Dr. Abdul Latif.

“The second slot was titled, ‘al-Quran Penawar Keluarga Bahagia’ (al-Quran, the Remedy for a Happy Family) which was presented by Dr. Mansor Sulaiman,” she said.

Dr. Abdul Latif is a lecturer at Faculty of Wahyu Knowledge and Human Sciences at International Islamic University Malaysia (IIUM). He is an expert in Islamic and Western Psychology and in Islamic Thoughts.

In his talk, Dr. Abdul Latif said al-Quran served to create awareness to mankind, to motivate and remind mankind about heaven and hell.

“It was also a source for treating and healing of diseases,” he added.

Meanwhile, Dr. Mansor is a lecturer at Centre of Modern Languages & Human Sciences (CMLHS) and is an expert in History and Islamic Civilisation and Syariah.

He spoke on the guidance stated in the al-Quran that would help towards having a happy family – that was to have faith and be pious, have good moral character, performed a lot of zikir and to have a healthy conscience and a healthy body.

UMP also organised 14 programmes throughout the Ramadan Festival in its Kuantan Campus and Pekan Campus, with the support from Pahang Islamic and Malay Custom Council (MUIP) and the Office of the Vice-Chancellor’s MyGift Unit.