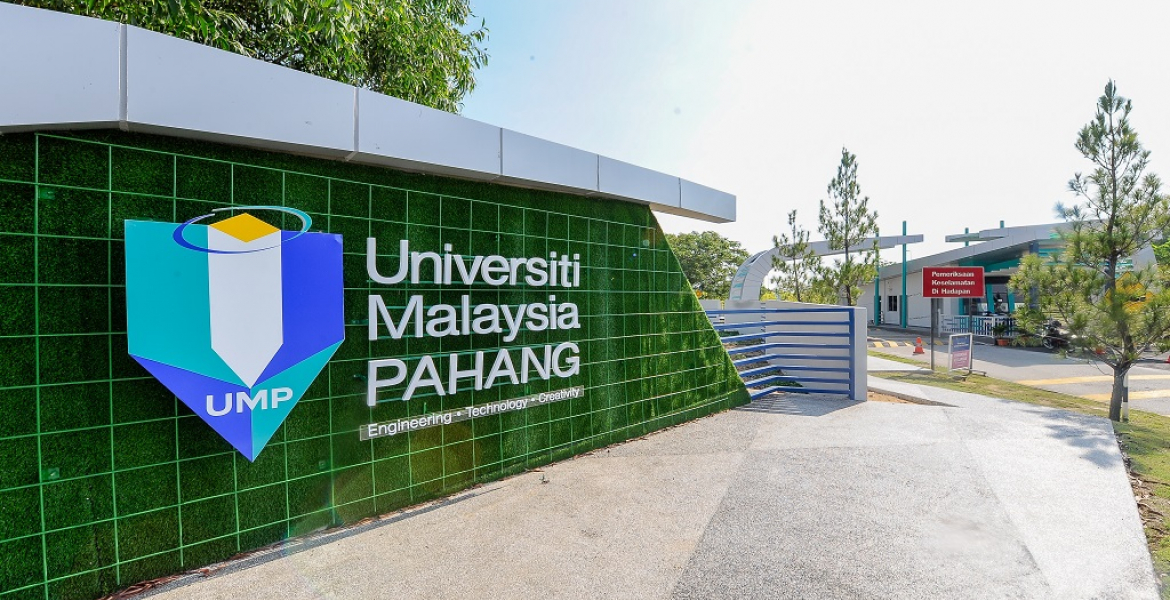 Pekan, 19 Jun - Universiti Malaysia Pahang (UMP) has once again made Malaysia proud, achieving another milestone in QS university rankings along its path toward being a distinguished technological university. This time around, QS World University Rankings (WUR) 2020 it is for UMP; securing a spot for the first time, UMP has further established its standing as one of the world-class universities in the world map (top 1.8% of universities in Asia (#188), top 2.6% in the world (#751-800), five-stars rated).

Among all, the strongest point of UMP is the international faculty indicator where it ranked #360 globally. UMP emerged to also have performed well in its reputations (ranked #501 in the world). These reports suggest that the teaching and research related approaches at UMP have moulded students to be industry preferences.

The QS WUR rankings — published by Quacquarelli Symonds, an organization specializing in education and study abroad — can be found at topuniversities.com.