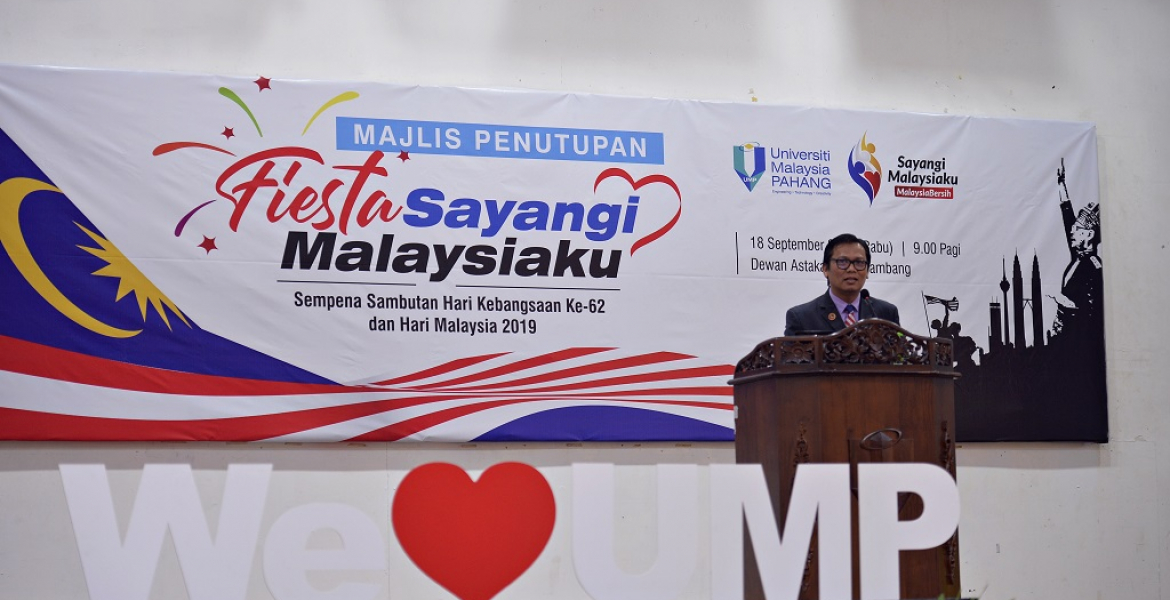 Unity, a priceless gift and needs to be well-looked-after

Unity is an invaluable gift and needs to be uphold as well as appreciated by all people living in a multi-racial country like this country that we love.
Unity is a creation that comes from people with diverse ethnicity and religions having mutual respect of one another and are always thoughtful and mindful of their sensitivity, religion and culture, for the sake of harmony.
According to Dr. Al-Azharri Bakr Kamunri of the National Security Council under the Prime Minister’s Office, the theme ‘Malaysia Bersih’ was an appropriate one, something to be valued together by Malaysians and the government in a move towards eradicating corruption and having a ship-shape country.
“When we have a feeling of togetherness, the differences among the races can be easily overcome. The most important thing is we need to understand that in this modern world, we cannot live alone. We are in need of each other.
“If we do not have this oneness spirit, the country’s future threat will be due to racial disunity,” he said in a talk called ‘Bicara Merdeka’ held in conjunction with the closing ceremony of Love My Malaysia Fiesta.
The fiesta was held in conjunction with UMP National Day celebration organised by the Registrar Department at Astaka Hall, UMP Gambang Campus on September 18, 2019.
He added that if disunity among races happened in the future, it was not due to the generation of that time but due to the generation of today who were unable to infuse unity well enough.
“If we are still into things that can cause disharmony, this will only inculcate negative culture for the next generation.
“The most important thing for the leader of today is the need to promote the Malaysian values well enough and to also remember the contribution of past leaders in their efforts to gain independence,” he said.
He reminded the university students and the new generation to always remember the contributions of the country’s forefathers so one’s love for the nation would prevail.
Also present at the programme were Deputy Vice-Chancellor (Student Affairs &  Alumni), Professor Dato’ Dr. Yuserrie Zainuddin and UMP Board of Directors’ member, Professor Dato’ Ts. Dr. Rosli Mohd Yunus.
According to Professor Dato’ Dr. Yuserrie, UMP organised the National Day celebration every year with various programmes held aimed at instilling patriotism.
“These activities demonstrate a unique perspective of patriotism, in the context of UMP being an ivory tower and centre of knowledge, for the younger generation to appreciate the meaning and value of independence, and to do so with such awareness and gratefulness,” he said.