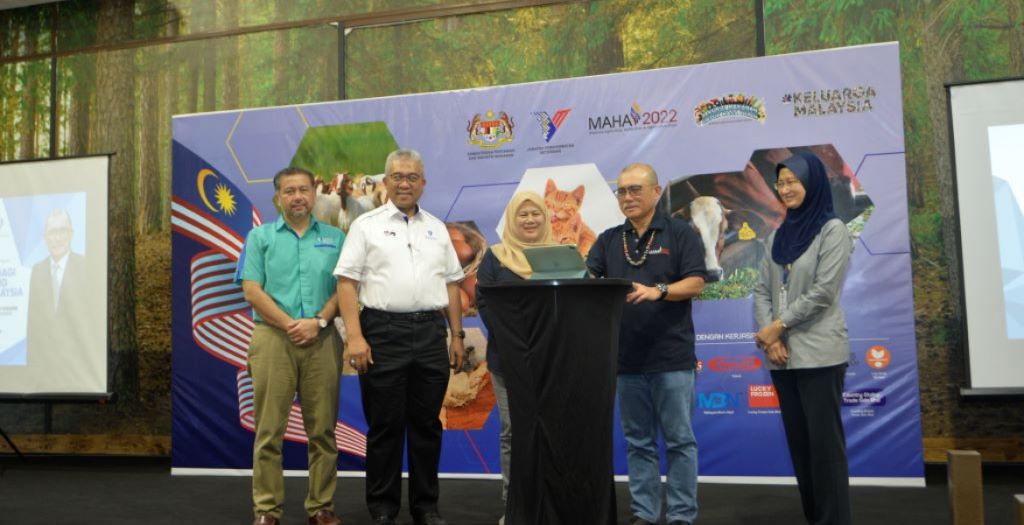 The launching ceremony was graced by the Minister of Agriculture and Food Industry, Datuk Seri Dr. Ronald Kiandee, which was also attended by the Director General of the Department of Veterinary Services, Dr. Akmal Ngah Hamid and the UMP Vice-Chancellor, Professor Dato’ Ts. Dr. Yuserrie Zainuddin.

The launch of the MyWalet system was held in conjunction with the Agriculture, Horticulture and Agrotourism Exhibition (MAHA) 2022 at the Malaysia Agro Exposition Park Serdang (MAEPS) recently.

The MyWalet system was initially under the National Key Economic Area Project, NKEA Agriculture EPP2 which was developed on a pilot project basis from 1 May 2019 until 31 October 2020.

It has been officially used since early 2022 for all states in Peninsular Malaysia, Sabah and Sarawak.

According to Dr. Akmal Ngah, the swiftlet bird nest is a healthy food and beauty supplement with great benefits.

“It is not only beneficial for beauty but also for the health of the human body.

“To ensure that the swiftlet bird nest products produced are of high quality and safe for consumers, the Department of Veterinary Services will always provide continuous encouragement and advisory services so that entrepreneurs and industry players are registered with DVS and exercise good farming practices to obtain MyGAP Certification for all birdhouses,” he said. 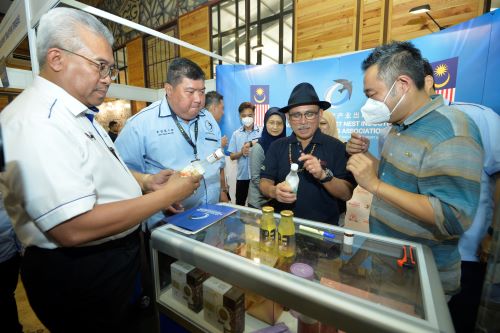 In the meantime, to ensure that the MyWalet system is user-friendly and achieves its objectives, DVS also collaborated with the Association of Swiftlet Bird Nest Industry and Exporters starting from the development of the system at the beginning of 2019 until the system was successfully developed.

“This technology is known as decentralised system and open ledger system.

“The technology that goes through a single traceability system can make it easier for all stakeholders in the swiftlet bird nest industry to track each transaction and activity.

“In addition, the MyWalet system is able to record each entity and operation and information involved in the processing of the swiftlet bird nests starting from the earliest process of collecting bird nests in the birdhouse, delivery to the cleaning plant, packaging until the last process for export to China,” he said.

The system was developed as the consultation outcome conducted by the UMP research team led by Associate Professor Dr. Mohd Ridzuan Darun under the Centre for Software Development and Integrated Computing, now known as the Centre for Artificial Intelligence and Data Science, UMP.