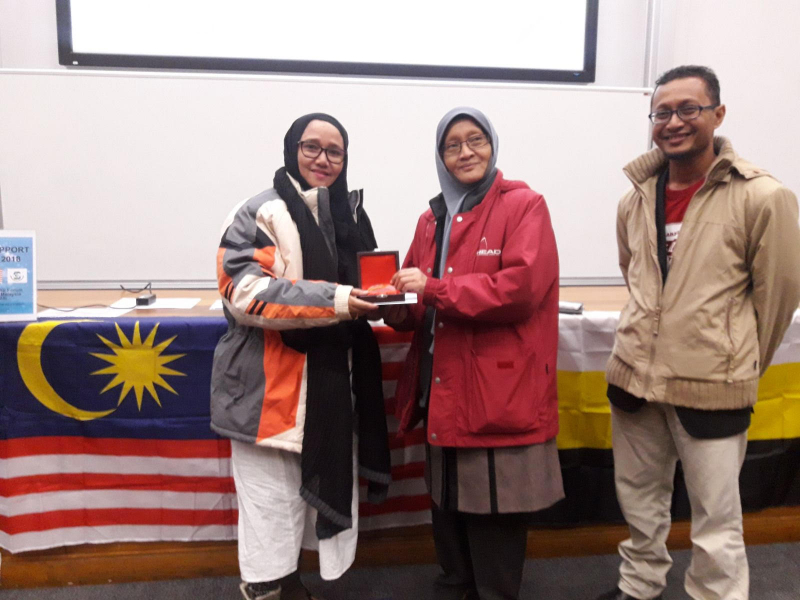 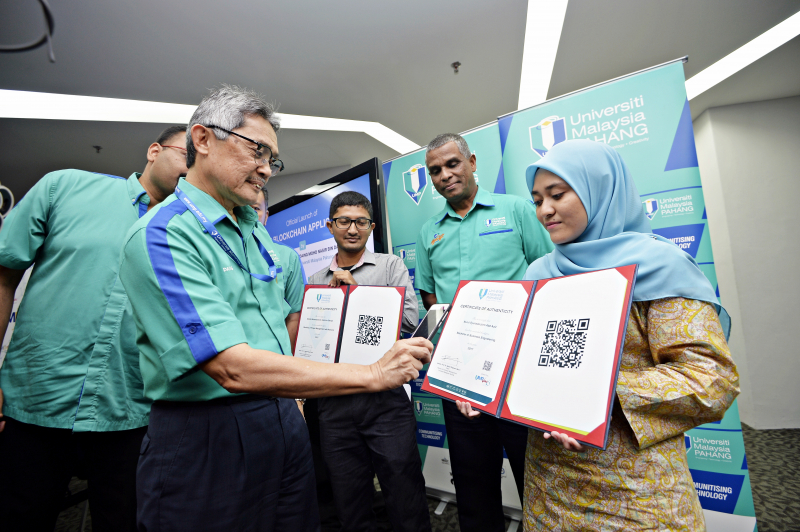 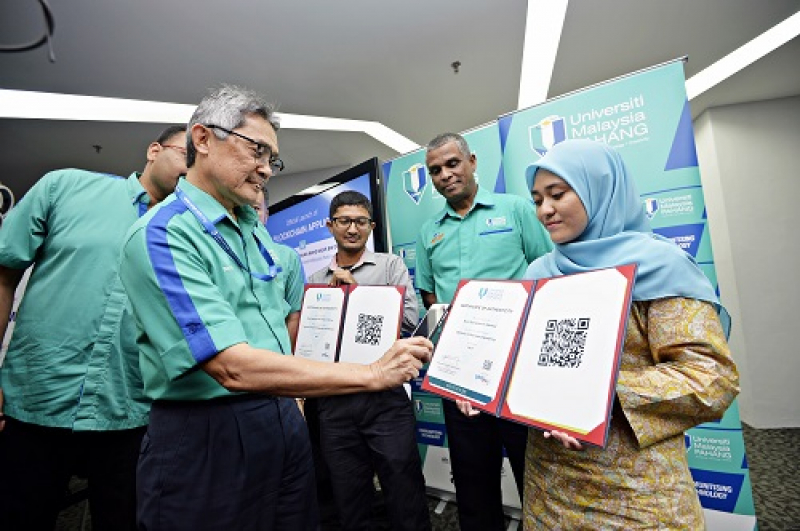 Universiti Malaysia Pahang becomes the first public universities in Malaysia to use Blockchain Technology for UMPValid8 and Mobile Wallet UMP XChain. UMPValid8 is the new application design to validate the authenticity of graduation  certificates.

Special features of this technology lies in the data storage where the application data is not kept in single location, but is encrypted and stored in various location using the concept of Distributed Ledger. 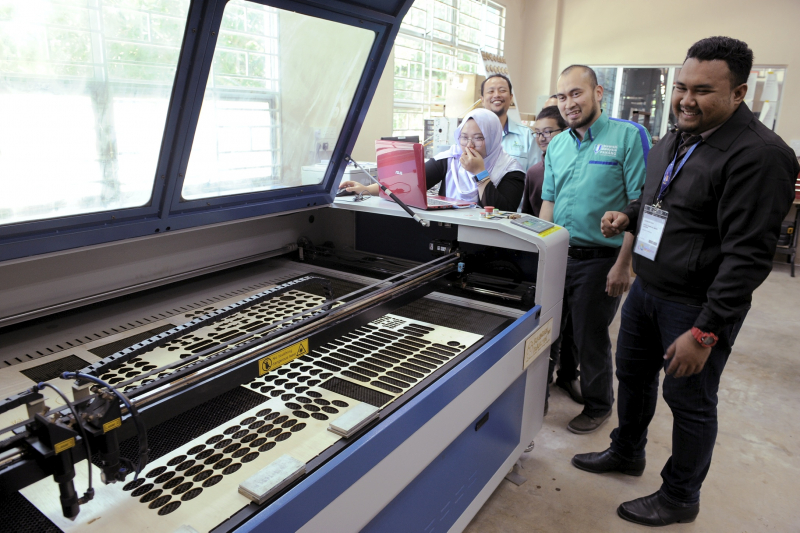 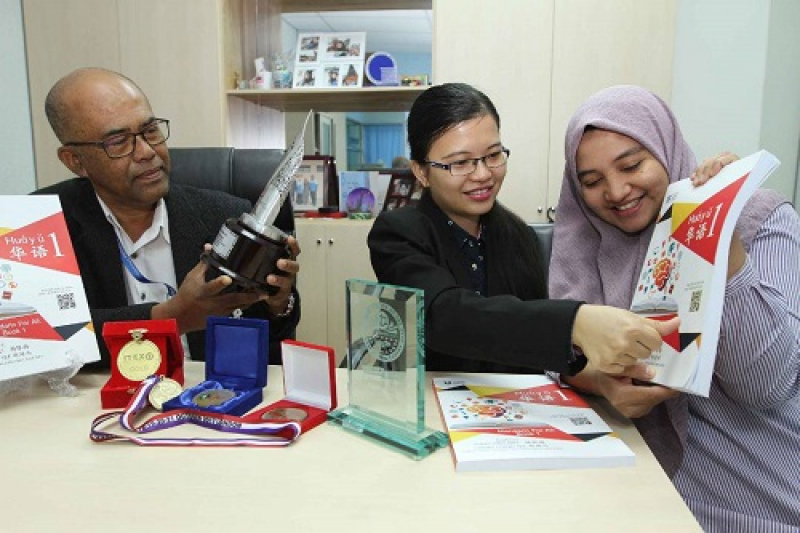 Special Award for Mandarin For All

Kuantan, 7 November – Mandarin for All published by Penerbit UMP has won the gold medal and special award in British Invention Show in London recently. Written by Yong Ying Mei, a language teacher at the Centre of Modern Language and Human Sciences, this book has been equip with QR code for audio aiming at preparing the learners for Hanyu Shuiping Kaoshi test.

Yong Ying Mei team up with Cheng Chin Yee to produce a book suitable for HSK candidate, especially those who are not native speaker. 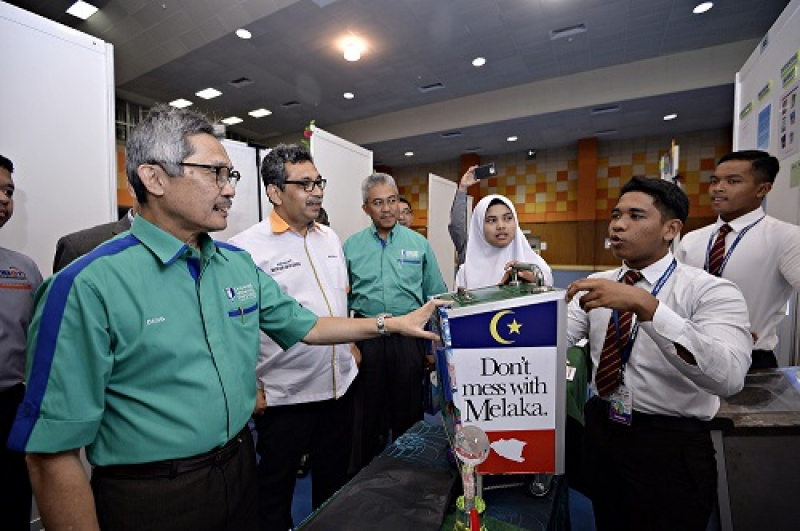 Kuantan, 20th September – The two days of UMP TVET Research Exhibitions held at UMP Gambang Sports Complex was a success when it gather nearly 100 researchers who share their ideas and thoughts to empower and strengthen Technical and Vocational Education Training (TVET) in this country.