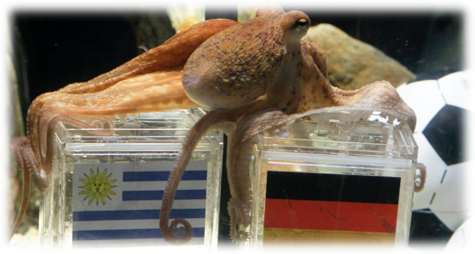 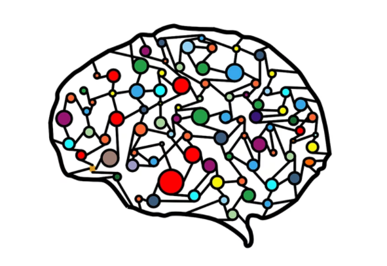 The Role of Artificial Intelligence in the Uncertainty of the World: Paul and Sophia’s Abilities that Challenge Minds

2020 is a year with unique figures and various events that rocked the world. Ranging from the devastating forest fires in Australia, the George Floyd riots in the United States, the deadly explosions in Beirut, Malaysia’s political unrest, to the COVID-19 pandemic disaster. These events make this world in a state of uncertainty to humans, the environment and the economy.

What after this? The answer to that question is beyond human ability. We cannot predict what will happen in the future. The ability to predict the future reminds us of the story that happened 10 years ago during the World Cup. The character is Paul, the mystical octopus!

Although Paul’s predictions are not scientific, they do challenge our minds. Scientific studies provide answers to that question. Yes, humans can predict the future if they analyse the data. Many findings prove that the data collected can be successfully analysed through artificial intelligence (AI), which is well known in computer science.

The main feature of artificial intelligence is that this scientific method resembles the biological system of living things such as the thinking processes of the human brain, the life of ant colonies and genetic formation. Although this model is not pure compared to natural processes, it is smart to solve problems scientifically. It is artificial but intelligent!

One of the outstanding scientific methods under AI is the artificial neural network (ANN) which resembles the human brain’s thinking system. Structures such as soma, dendrites, and axons, just to name a few, are respectively renamed as nodes, inputs, and outputs in the ANN model. For forecasting purposes, ANN models, for instance, feedforward networks use mathematical algorithm methods such as gradient descend to analyse data. It is quite complicated, but thanks to some computer science software that has been developed to facilitate the construction of the ANN model. However, the theories and concepts of this method need to be understood before the model is built so that the prediction capability can be improved.

ANN’s ability to predict things helps a lot in universal life. Although the accuracy rate is not 100%, the percentage of prediction accuracy is often high compared to other scientific methods. For example, ANN has been successfully developed to predict the spread of Zika outbreaks in a population based on data collected when the outbreak hit Brazil and several other parts of the world in 2015. Besides, ANN models have also been developed to predict frequent catastrophic storms in the United States and the occurrence of landslides in Malaysia based on meteorological data. Furthermore, the following year’s economic situation is also predictable, based on macroeconomic data collected in the previous year. With such forecasting capabilities, careful preparation by the responsible agencies can be done as early as possible before a worse effect occurs. Many lives and properties can be saved. Thus, the development of ANN model can provide a relevant guide in facing the uncertain future.

We are also shocked by the world’s first humanoid robot named Sophia. In addition to communicating and sharing opinions and feelings, Sophia can predict possible situations based on the data she obtains. It results from the success of the ANN and AI models developed by scientists and integrated with other scientific methods. Perhaps smart robots will be the close friends of humans in the future as smartphones to our lives today.

However, there are still many rooms for improvement in the ANN model. For example, the optimal number of layers in the model structure and the momentum rate formulation have not been determined to date. Besides, to the best of our knowledge, there is no rule of thumb in determining the learning rate value within the ANN model. Therefore, improvements are still being carried out by scientists and academics around the world so that the accuracy of the forecast rate can be improved. Therefore, the exploration is still wide open and requires constant effort. To those interested in this field, you are much welcomed and who knows, you are the next sensational Paul who can save the universal life from the uncertainty surrounding the world nowadays. 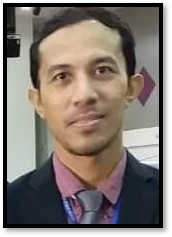