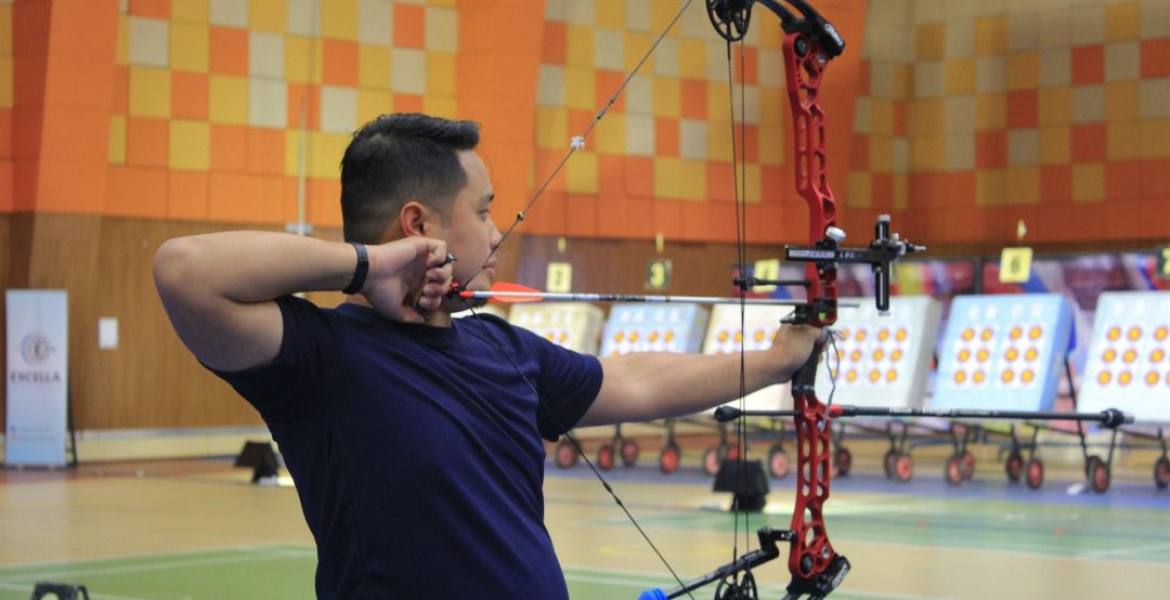 The tournament was organised by the Centre for Sports and Culture, Department of Student Affairs and Alumni, and UMP Archery Club, in collaboration with Excella Archery Distribution Sdn. Bhd. (Excella Archery Proshop) based di Melaka.

According to the UMP Senior Youth and Sports Officer, who is also the advisor and chairman of the tournament, Excella Archery Proshop sponsored the prizes worth more than RM30,000.

“For the first time, this tournament managed to attract international teams to compete.

“This tournament saw the participation of three teams from India, four from Singapore, and one each from Turkey, France and Brunei.

“We hope this tournament will be continued in the future and get financial support from UMP and sponsors to ensure it will be held again and attract more international participants,” he said.

He added that the tournament indirectly promoted UMP at the international level.

According to Mohamad Ikhmal Idham Ali Yasak, the Tournament Director from the UMP Archery Club, the successful organisation of the tournament was assisted by 100 volunteers among UMP students as the technical committee members of the tournament.