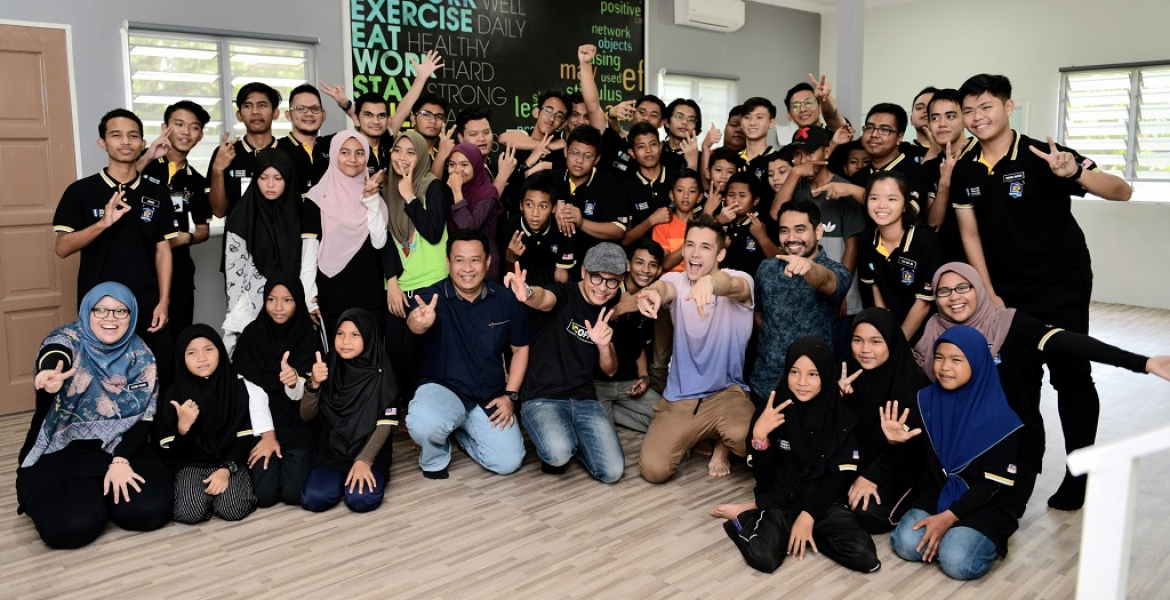 Malaysians should appreciate their own country more – Mark O’Dea 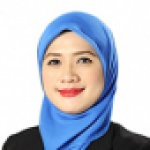 Submitted by azwin on 6 December 2018

The experience of travelling and working in Malaysia for the past five years has made Englishman Mark O’Dea to fall in love with the country.

In fact, the native of Gravesend, Kent, was perplexed by the attitude of some Malaysians who cared less about their own country and were unable to master the national language.

That sentiment was shared by Mark, who is a TV host, actor and YouTube celebrity.

He also told his audience that one of his weekly activities was to watch a Malay movie so that he could improve his command in the language.

“Malulah saya kalau tidak pandai cakap Melayu dengan baik sedangkan saya bekerja dan tinggal di Malaysia. (It will be embarrassing if I do not know how to speak good Malay when I myself has been working and living in Malaysia)” he joked in Malay, to the loud applause of the audience.

It was his first time in the university, attracting some 300 students.

He spent more than an hour for the programme, sharing his experience in the arts and broadcasting world and answered questions posed by the audience.

He also surprised them with a song titled, ‘Sinaran’ made popular by Dato’ Sheila Majid.

Mark who was known for his character, ‘Mr James Blond’ in the ‘Oh My English’ series, started his career in Malaysia in 2013 at the age of 22. He is now more involved in emceeing and as a sports commentator in a direct broadcast satellite (DBS) pay TV company.

Educated in the field of performing arts from a leading theatre academy in the United Kingdom, Mark advised the UMP students to be bold and explore the world for career opportunities, take time off to know their strengths and to grow as a person, gain some experience and enhance their knowledge.

Mark was also invited to speak at the interactive group programme which was an initiative under ‘Bridge of Love @KP House’ project in Kampung Kuala Pahang, Pekan and organised by the InSmartive Club and UMP Advanced Education.

The programme is based on the English, Science, Technology, Engineering and Mathematics (STEM) subjects and is held every week for the local children involving UMP students. The objective is to transform the landscape of education in Kuala Pahang.