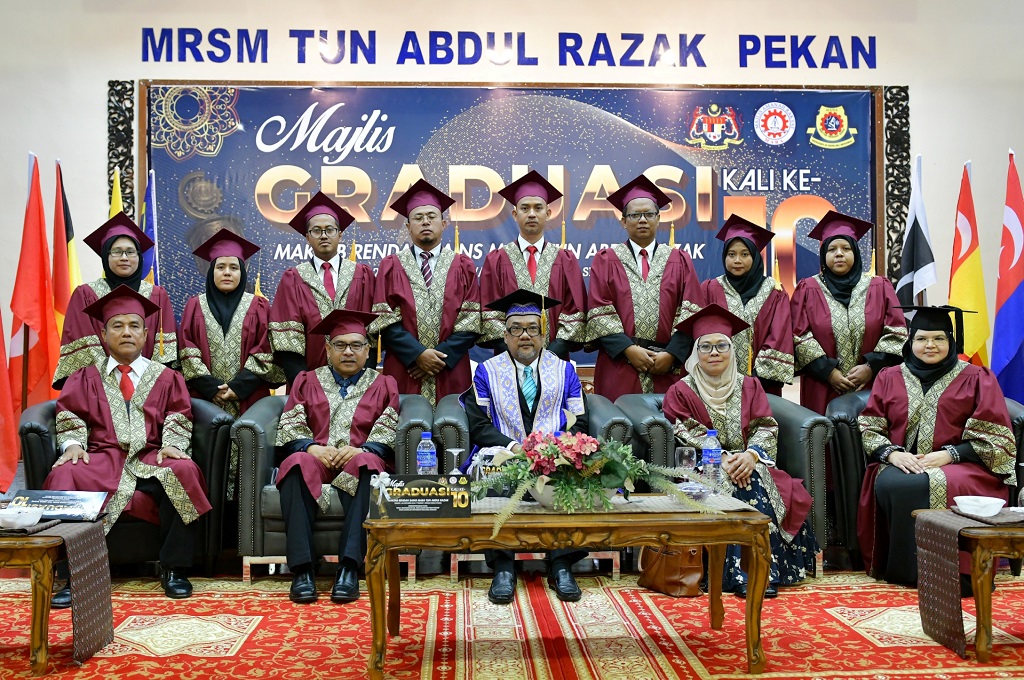 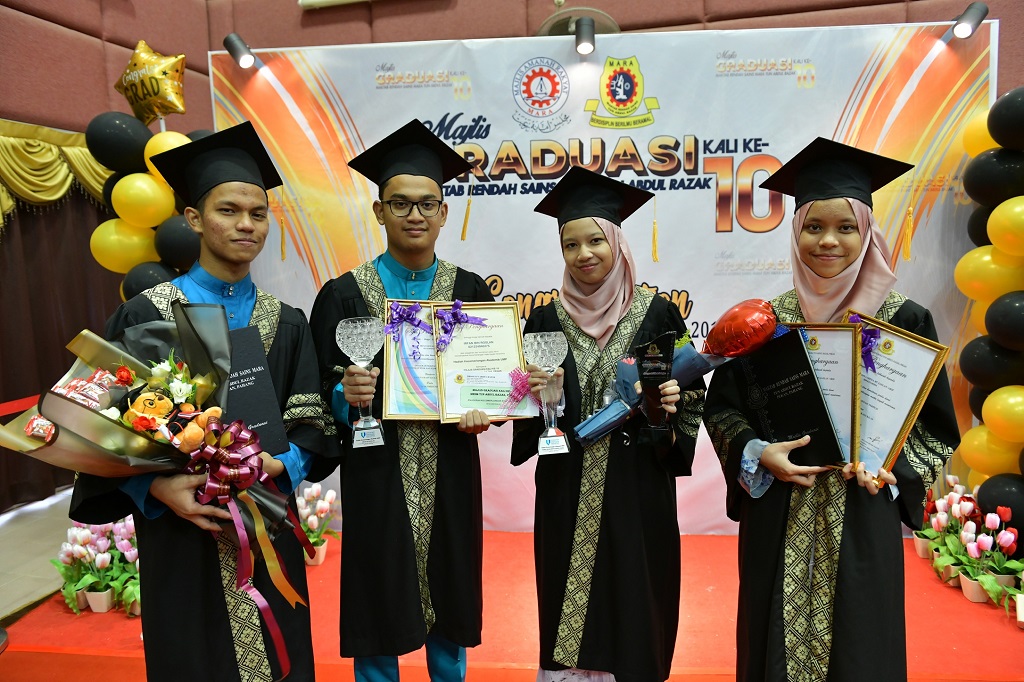 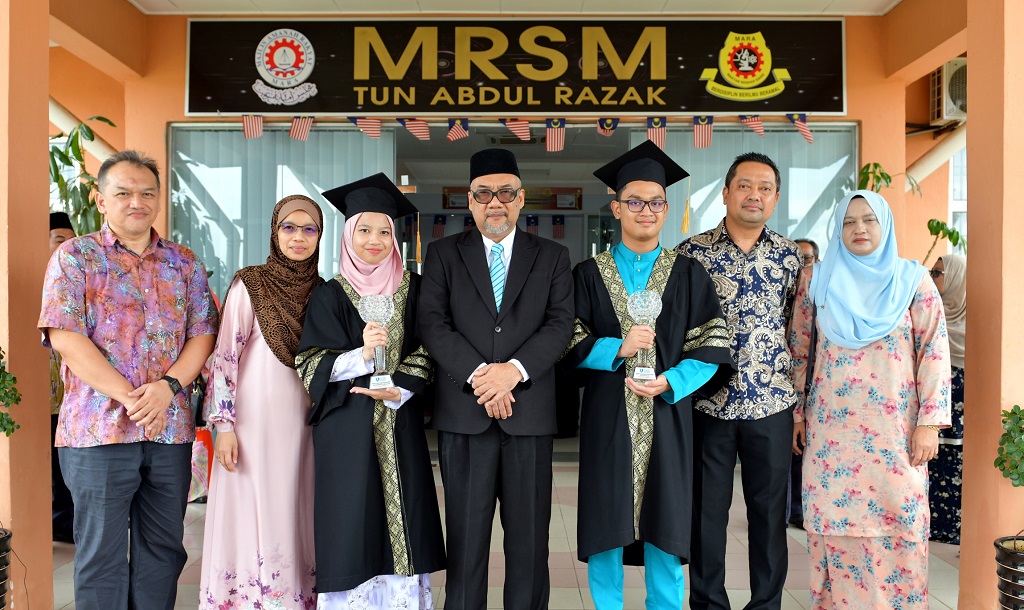 Understanding the need to nurture students’ potential in view of the current reality and future challenges, Universiti Malaysia Pahang (UMP) opens its doors to having cooperation to develop students’ capabilities such as the one formed with MARA Junior Science College (MRSM) that also aimed at boosting their academic growth.

According to UMP Vice-Chancellor, Professor Ir. Dr. Wan Azhar Wan Yusoff, the university’s display of openness was a display of its competence and that as an ivory tower, it played a role as an institution that was people-oriented.

“As such, it was able to provide positive impact to the intellectual development of students in MRSM,” he added.

“The increasing number of MRSM across the country in the aspect of educational diversity has further broadened the access to study at secondary level for local children with potentials. They can do so, seamlessly and excellently.

“UMP will be delighted if MRSM can help realise UMP’s aspiration of being a Community University and form a synergistic relationship,” he said at the launching of MRSM 10th Graduation Ceremony at Serai Utama Hall, MRSM Tun Abdul Razak in Pekan on October 26, 2019.

As for MRSM Tun Abdul Razak Principal Nik Jasmi Nik Yaacob, he said he was satisfied with the achievement of its 108 students that included 29 obtaining First Class, 48 with Second Upper Class and 31 with Second Lower Class.

He also hoped that the enthusiasm that the students had showed all this while would continue and that they would carry on to work hard and diligently for the Sijil Pelajaran Malaysia (SPM) examination.

The public examination starts on November 5.