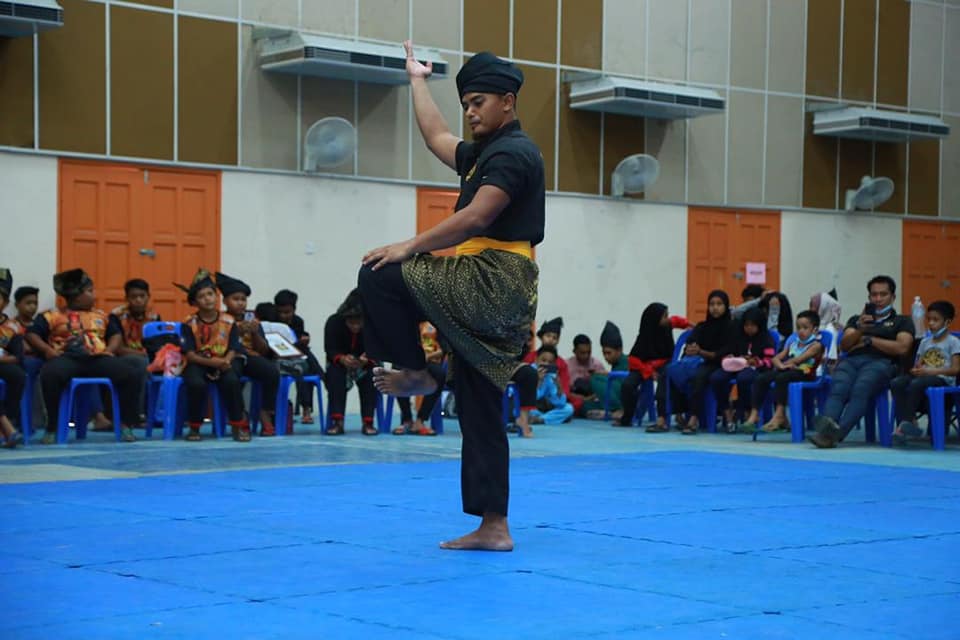 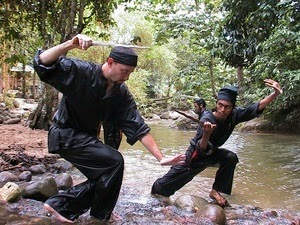 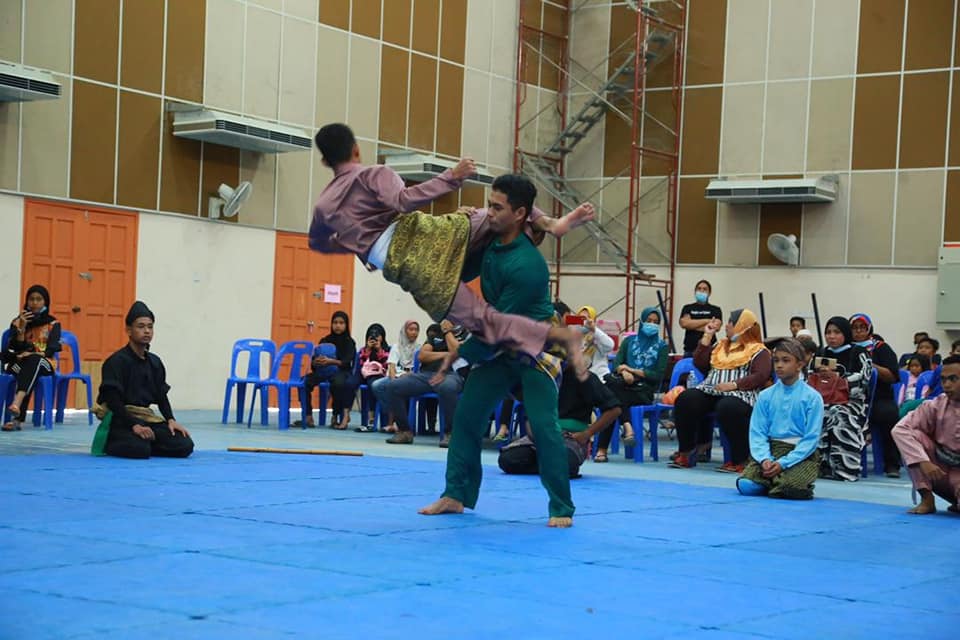 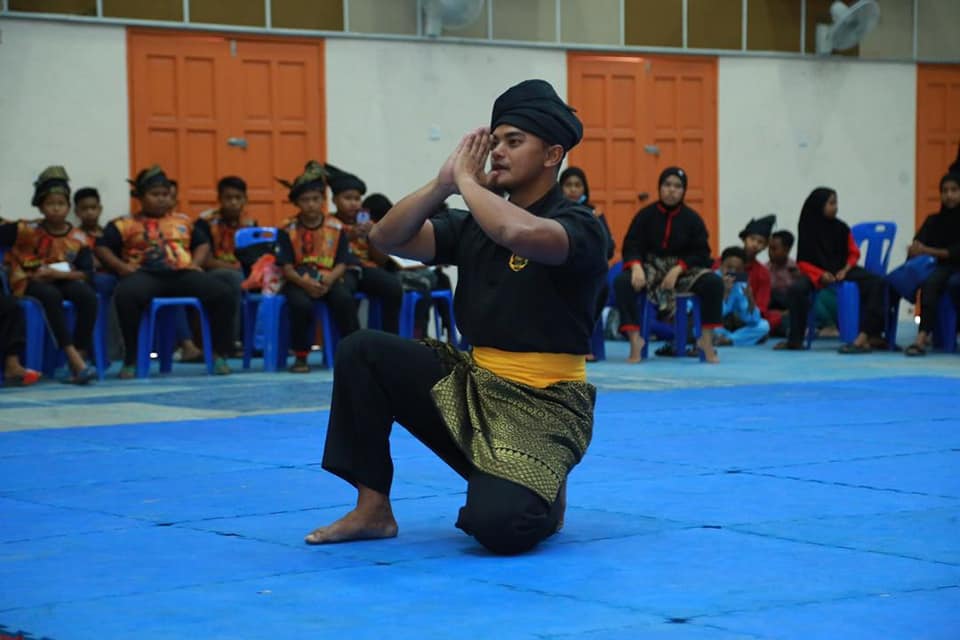 Malay martial arts, Silat becomes one of the national heritages, registered under Intangible Cultural Heritage. Silat is an art that exists in the Malay Archipelago. Many studies about this art agree that Silat existed since the early of Langkasuka Kingdom (2nd century).

Today, Silat is recognised not only for martial art but also for a combative sports game. There are 548 associations registered under the Persatuan Silat Kebangsaan Malaysia or the National Silat Federation of Malaysia.

Silat is also known as an important science of warfare. The art consists of bodily, intellectual, and aesthetic emotional movements. The art also develops the body and spiritual strengths for its practitioners.

The word Silat is derived from an Arabic word that means sacred and pearls of wisdom. According to oral history, the definition itself means that Silat is based on the Islamic religion as a source. Islam is synonymous with every practice of Malay heritage. According to Mokhtar Abdul Razak in his book Gayang Lima, it originates from the word silah in Arabic and is defined as a relationship. The meaning of relationship encompasses the relationship between a human with others, such as human with nature and human with enemies, until the quest meets and attains the spiritual meaning of the relationship between man and its creator.

There are a lot of Silat styles that are inspired by nature and animals. The natural movement is always taken from the plants, for instance, Gerakan Bunga Tanjung, which is inspired by lotus. It also symbolises the combat movement. Meanwhile, Gerakan Anak Harimau is inspired by tiger moves which motivate the practitioners to move vigilantly with the enemy movement.

There is a lot of philosophy behind Silat. Silat is considered a life discipline where the practitioner fosters agility, skills, thoughtfulness, strategy, boldness, confidence, diligence, and creativity. The art emphasises courteousness or adab in daily life. The adaptation of respect is not only for Gurulatih. The practitioners should show their respects to parents, friends, and enemies (as long as they do not interrupt).

In conclusion, Silat has become a Malay identity. As an intangible cultural heritage, Silat assembles the traditional Malay belonging such as Malay traditional clothes (e.g., tanjak), musical instruments (e.g., gendang silat), and Malay traditional weapons (e.g., keris and sundang). Silat is not only a martial art. It is also performance art and combat sport. The philosophy behind Silat can develop an individual’s personality and noble character. 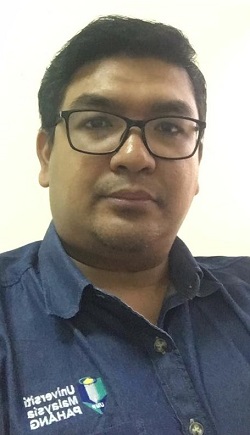 The writer is a member of the Federation for Asian Cultural Promotion (FACP) and a Culture and Art Senior Officer, Sports and Culture Centre, Universiti Malaysia Pahang (UMP).
By: Mohd Zaki Ahmad
E-mail: mohdzaki@ump.edu.my