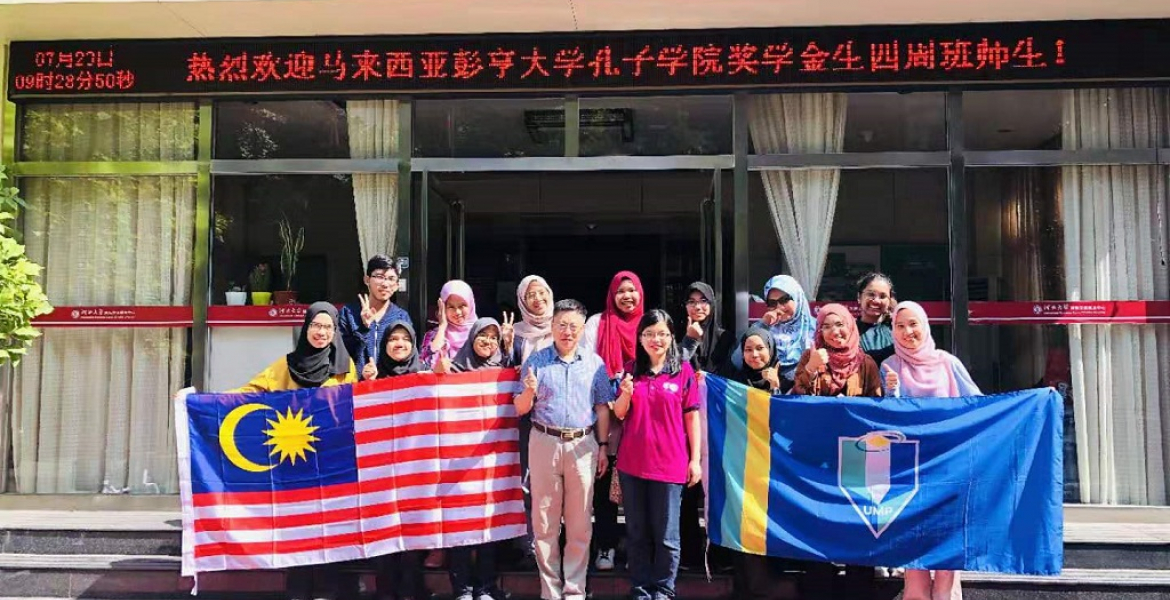 The Confucius Institute (CI) of Universiti Malaysia Pahang (UMP) organised a four-week Mandarin study programme in China held between July and August this year.
It was the first programme organised following the signing of a Memorandum of Agreement (MoA) with Hanban (Confucius Institute Headquarters) last year.
Fifteen students from CI were sponsored for the programme, which was held during summer, under the Confucius Scholarship Hanban from China.
Thirteen of them attended the programme in Hebei University (HBU), China starting from July 22 until August 19, 2019 and the remaining two at Beijing Foreign Studies University (BFSU), China from July 28 until August 24, 2019.
They studied the Mandarin language and Chinese culture as well as attended workshop, sat for tests and visited homes of Chinese families.
They were exposed to various components of the Chinese culture such as the martial art of wushu and tai chi, learned the finer things in making Chinese tea, calligraphy, folk songs, arts of paper cutting, traditional knots, painting and dumplings and watched the opera.
The students learned a lot and had a great time studying about China, its people and culture and were full of enthusiasm and commitment.
In wrapping up the programme, CI Director, Yong Ying Mei congratulated the students who had passed their tests with flying colours.
She also expressed her gratitude to CI Administrative Assistant, Nornashua Farhani Abdul Ghaffar for her help in ensuring that everything went smoothly for the students who attended the programme.
Yong said Nornashua had helped with the application of the scholarship and other matters so the students were able to go and study in China. 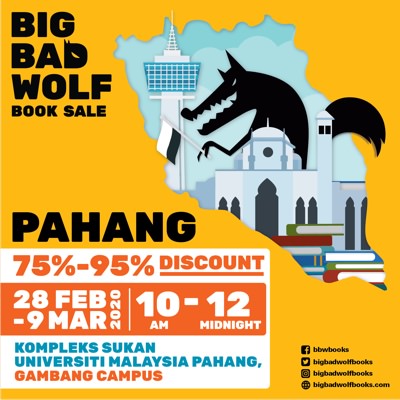